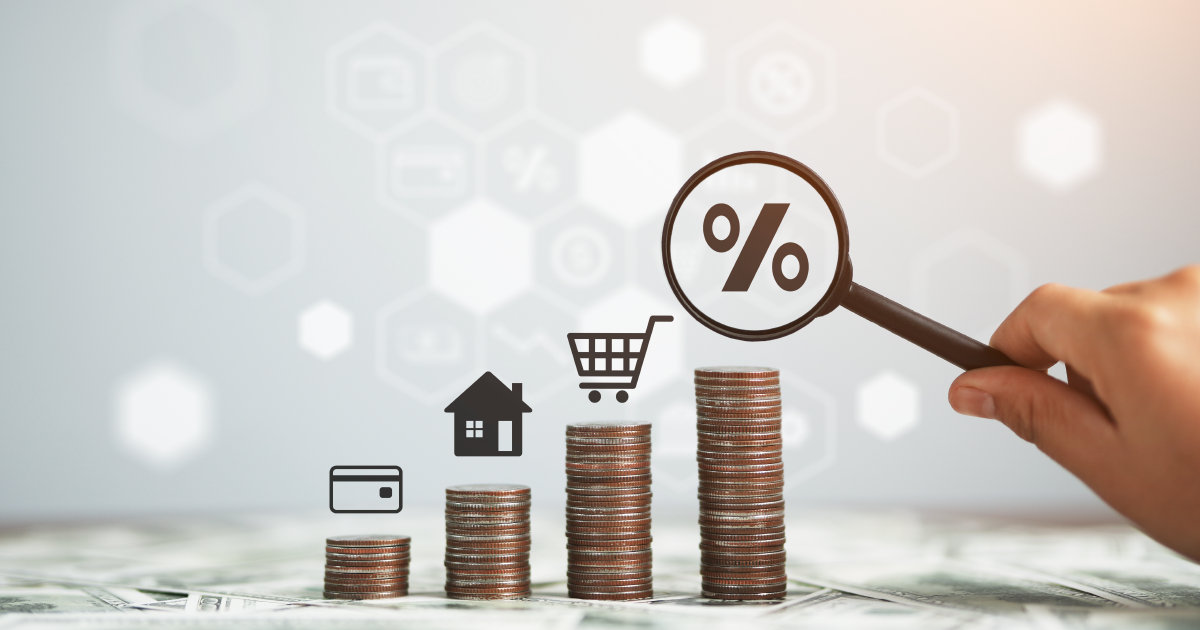 The Fed Raised Interest Rates — How Will It Affect You?

The Federal Reserve authorized another massive increase in interest rates, signaling that further rate hikes are anticipated in the coming months as it seeks to cool off runaway prices.

On Wednesday, September 21st, the Federal Reserve boosted its key interest rate by 0.75 percentage points, following increases in June and July. The Federal Reserve has been increasing interest rates on loans at a rate not seen in decades, but its measures have so far done little to stop the sharp increase in prices.

Annualinflation dipped to 8.3% in August, marginally from the previous month. Although fuel cost has decreased significantly from their historic highs in June, the cost of used automobiles and plane tickets has decreased marginally. Still, the price of rent, groceries, and electricity has risen.

Inflation has gathered speed that may not be easily reversed. Price increases have spread to commodities and services that are not immediately affected by the pandemic or the war in Ukraine.

How Will These Affect You — The Consumer?

Here are some of the most significant ways a rate hike could affect you.

The "variable" component suggests your new card's interest rate can change based on the prime rate. If your credit card APR is 16.25% and the Fed raises it by 50 points, your issuer may boost it to 16.75%. Higher credit card interest rates make carrying debt more expensive. Pay down your debt as much as possible or use a 0% APR balance transfer card to save money.

The cost of mortgages and loans goes up.

Most 15 and 30-year mortgage rates are fixed and based on Treasury yields and the economy, while adjustable-rate mortgages and home equity lines of credit are related to the prime rate. Nonetheless, due partly to inflation and the Fed's policy shifts, the purchasing power of anyone looking to purchase a new home has significantly diminished.

According to the Mortgage Bankers Association, rates for 30-year fixed-rate mortgages have Annualinflation dipped to 8.3%, more than doubling in only a year. This coincides with the central bank's promise to be tough on inflation. Also, mortgage applications have dropped roughly a third year over year, and fewer borrowers would gain from a refinance.

Savings account rates have been rising in response to the increasing fed funds rate, which is good news for savers. The federal funds rate is unrelated to deposit interest rates. The Annual Percentage Yield (APY) that banks pay on deposit accounts like savings accounts, money market accounts, and certificates of deposit (CDs) has been rising gradually.

Banks need to increase interest rates to entice depositors, but they now have enough cash on hand, so they can afford to increase yields gradually. Depending on the financial institution, deposits with greater APYs may not increase in value. Online banks, smaller banks, and credit unions often offer more appealing yields and have been boosting rates faster than their larger counterparts.

If you're hoping to earn more from your savings, an online bank or credit union might be your best bet. While the FDIC reports that the average savings account rate has increased from 0.06% to 0.17% since January, the highest savings accounts offer annual percentage yields of 5% or more on select deposits. If inflation rises, the safety of your financial reserves becomes even more important.